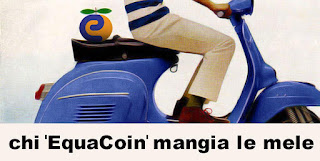 November 3, 2017: Crowdsales opens. 500 million EquaCoins (minus the quantity sold in pre-sale) offered at a starting price of EUR 70 cents/equivalent for each EquaCoin.

December 4, 2017: Normal operations starts at the closing price of the crowdsale.

February/March 2018: Final release of the advanced features of EquaCoin: proposing projects to be funded, proposing rules to be changed, vote operation, special social network to host those features.

Starting from when the EquaCoin-EquaZone projects are accomplished, the whole initiative is left to the users for administration and changes through a full democratic process generating smart-contracts that make possible the continuous system evolution.
a agosto 24, 2017 Nessun commento:

Here you will find relevant news about EquaCoin and the EquaZone
a agosto 23, 2017 Nessun commento: 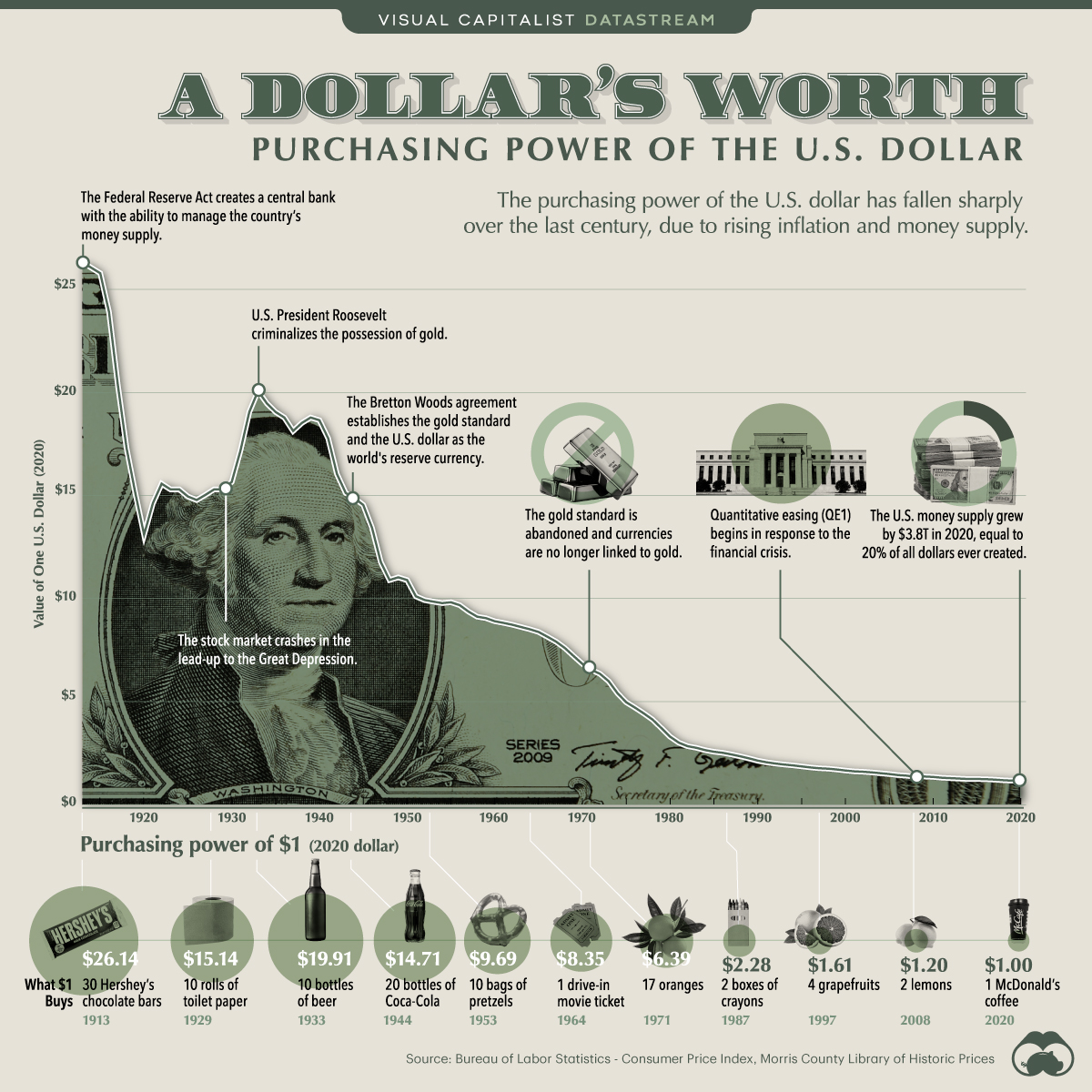 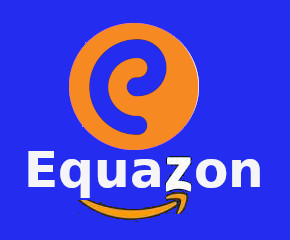